Thank you for your patience while we retrieve your images.

Little Houses is a series of photographs that was created or thought out of a need to simply photograph in the purest sense, in an almost documentary or tourist like manner of chronicling the Northern California urban region I grew up in. The series is an ongoing study of the small, modest homes that make up the downtown areas that I had a connection to through out different chapters of my life. From childhood, to college through young adulthood, the Santa Clara Valley would eventually be the area I would settle in and call home. A mixture of craftsman bungalows, tall victorians and Spanish revivalist casitas have gone through many transformation and usages, many still used as multi-generational homes that have been occupied by existing families for decades, some have been divided and leased out as short term rentals, others used as inpatient facilities that provide treatment and convalescent care while the newly spruced up ones serve as starter homes for a new generation of residents, often young and ambitious with an appreciation for the past vernacular and hopes for American idealism.

Little Houses is both a document and narrative of the vestiges of the past, while telling what could be the story of the present. Each house is left for the viewers gaze to wander or make-up what could be the story of that particular house. Some homes have been preserved to their rightful grandeur while others have been, reutilized and broken up serving several purposes, many have served their noble purposes and much like their occupants have witnessed the seasons along with the elements wither them slowly. It’s my hope that the viewer will come away with an appreciation for the history of the viewers own town’s history, architectural past, careful thought paid to the possible uses of old homes such as these and perhaps inwardly reflect on why we place such a high value on achieving the American dream. 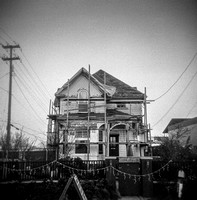 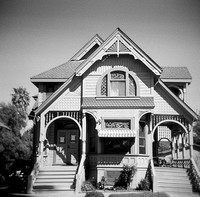 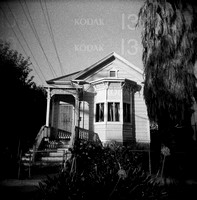 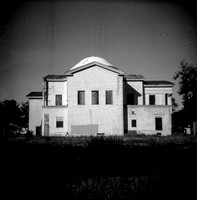 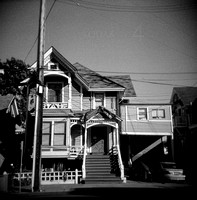 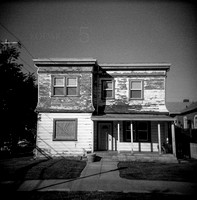 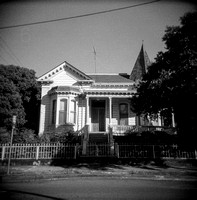 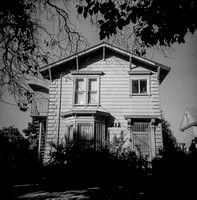 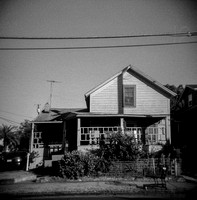 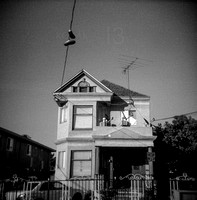 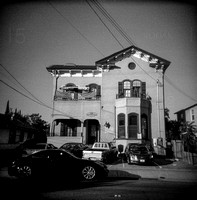 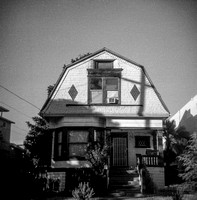 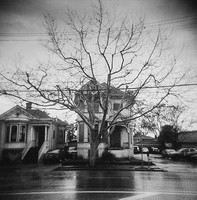 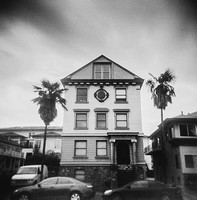 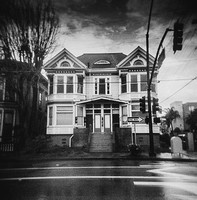 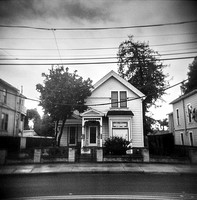 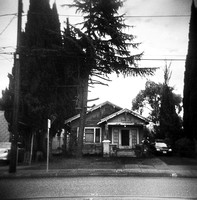 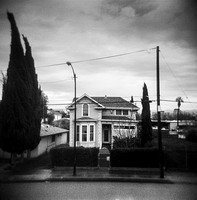 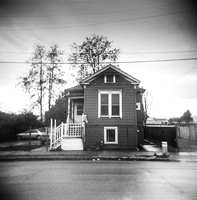